Worthy To Be Served

I love service. I love to see people treated well. Exceptionally well. I also love to see people come to work with honor and passion for their craft. No matter what that craft is. People often think that service excellence is all about the touchpoints, service steps, and amenities involved. However, there is an unspoken variable that is rarely discussed. It is the anchor of service excellence. Without this variable, nothing…else…works. That one variable has to do with one word: Worthy.

Do you believe that every customer you serve is worthy of your best service? Not just what you say, but do you believe that EVERY person has value? If they choose to come into your hospital, spa or office, do you assume they are a VIP? Do you believe they should be treated like a king or queen? If the answer to all of those questions is not “yes”, then it will be extremely difficult to establish (and sustain) a culture of service excellence.

Years ago (before Uber), I called a taxi to pick me up from home and take me to the airport. The driver was nice, and the car was clean. Good so far. He asked me what my job was and I told him. On the second trip I took with him, the service was even better! On the third trip, he had my favorite water (Fiji) and newspaper waiting on my seat for me. He also had the temperature set to 70 degrees(F) and my favorite radio station playing. To say that I was impressed wan an understatement. I told him how great it was to see his service go from good to great to world-class in such a short period of time.

He then told me that he learned so much from my articles and videos. I mentioned that his other customers must have also taken notice of his newfound zeal for service. When I said that, he looked up in the rear view mirror with pure astonishment. His eyes were literally bulging out of his head and said, “Mr. Bryan, YOU are the only who gets this level of service from me!” I asked him why, and he replied…”Because not all customers deserve it”. Wow.

It became clear to me that he believed that service was about “turning it on” when needed. Only when he felt that the customer was deserving of his best self. That is NOT service excellence. That is “service fakeness”. It’s one thing to offer additional amenities and better accessibility due to higher fees and frequent patronage. It’s another thing entirely to literally be NICER and MORE professional due to the customer’s perceived worth (or any other reason for that matter).

So choose carefully. Do you want to serve others or not? Do you see the worthiness in people or not? Do you believe that all of your customers should get the best version of you…or not?

The answers to those questions will help you determine how successful (or unsuccessful) you will be when serving others. YOU are worthy. Worthy to excel. Worthy to be loved. And worthy to make a meaningful difference in the lives of others.

PrevPreviousAre You Sure That You Want a Culture of Excellence?
NextWhat is Luxury? S’mores, Steak Knives & Green TeaNext 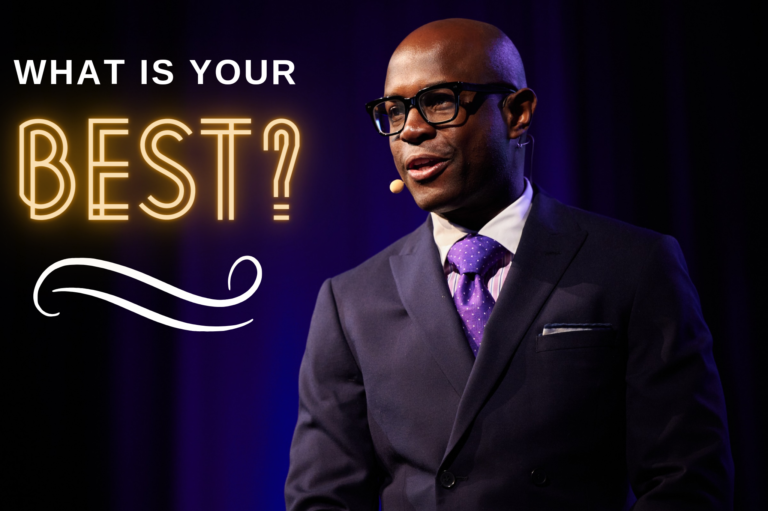 What Is Your Best?

“Always give your best!” That is what my manager told me when I was a 17-year old restaurant busboy. I loved my job, and every 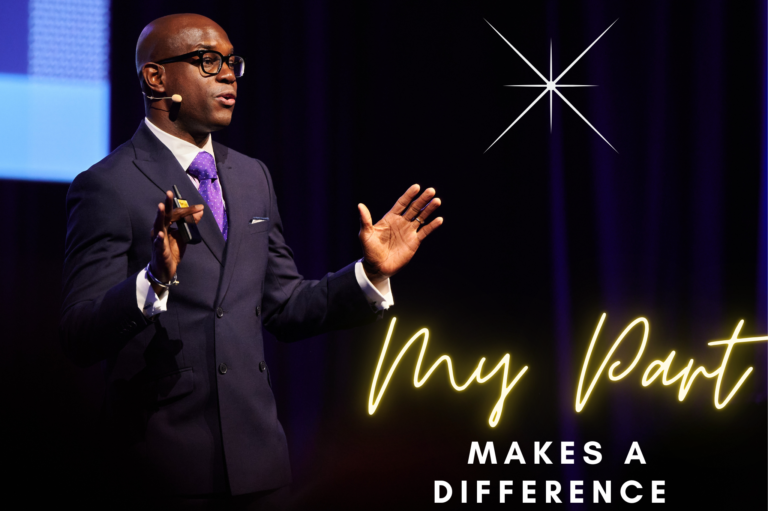 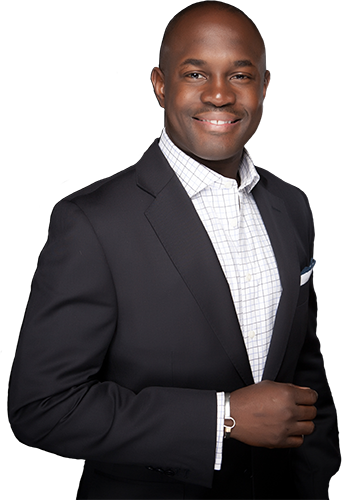